I Can Play Schools Summary

“I Can Play ‘Schools'” is the story by May C. Jenkins, which focuses on the relationship between a young widow and her little girl, Marian, who is not the kind of child she had expected. Marian was born deaf and dumb and does not meet her mother’s wishes in several respects. The mother loves her “after all,” despite the “ever-recurring pain” at the sight of the little girl next door, Freda, who is fair-skinned, “golden-voiced” and full of confidence. Marian, on the other hand, is quiet, tentative, and doesn’t feel at ease with other children.

Although the mother doesn’t want Freda to play with her daughter, Freda is stubborn persistence makes it likely that, at the end of the day, the two girls play “schools” together very happily – Marian ‘s mother understands that her daughter’s inadequacy and unhappiness are partially her own fault because been giving her the support that only unreserved love can provide. The mother’s attitude towards her handicapped child changes within a short time of just one hour. From now on, she will be able to love her unconditionally, without any more “foolish longings” for an unattainable ideal.

Question: 1. Did Marian’s mother like the girl next door? Give reasons for your answers.

Answer: Marian’s mother liked the girl next door. Before Marian was born she had dreamt of a golden girl, full of confidence. The girl almost answered the picture that she had made. She caused her (Annie) envious ache.

Question: 2. What did the neighbour’s daughter want? What did she say Marian all the time?

Answer: The neighbour’s daughter wanted to play with Marian. She said that Marian played by herself all the time. She might be feeling lonely.

Question: 3. Why was Marian afraid of playing with other children? (or)

Why did Anne discourage Freda from playing with Marian? (or)

Why did Marian play ‘schools’ by herself in the garden? (or)

Why was Marian afraid of playing with other children? What was a worry with her? (or)

Answer: Marian was afraid of playing with other children because she thought she could not play their games property. She did not understand their jolly and slangy conversation. She felt disappointed in their company.

Question: 4. Why did the mother enjoy going for a walk with her daughter?

Answer: The mother enjoyed going for a walk with her daughter because she liked to watch her daughter playing in the lap of nature.

Question: 5. What did Marian ask her mother? Why?

Answer: Marian asked her mother if she would rather have Freda than her. She asked ‘this’ because she had sensed her mother’s desire for a child without her handicap.

Question: 6. What were her mother’s foolish longings?

Answer: Before the birth of Marian, her mother Annie had dreamed of a golden girl with a golden voice and dark eyes that might move with confidence in the world. These longings were foolish because no one can order one for a pattern like that.

Question: 7. Who was playing ‘schools’? Give a short description.

Answer: Marian was playing ‘schools’. Marian was a lovely girl of seven years. Her face was small and pointed. Her hair was dark and curly. Her eyes were dark and serious. She was deaf and dumb. She was intelligent and sensitive.

Question: 8. Why was Anne against her remarriage after the death of her husband?

Answer: Anne loved Marian very much. Stepfather might cause disharmony with Marian. So she was against remarriage.

Question: 9. Who was Christabel? How did Marian feel without Christabel? Give an example from the story.

Question: 10. “Please may I play with the little girl?” who said this and to whom? Who is this little girl?

Answer: Marian was a lovely child. She had dark curls and dark serious eye. But she was deaf and dumb.

Question:12. What was Freda’s request to Anne? Did she concede to her request?

The neighbour’s daughter was going to play with Marian. She said Marian had been playing herself all the time. She might feel lonely. Freda asked Anne to let Marian play with her. In the face of Freda, there was a stubborn persistence that Anne almost gave way to. Marian was afraid to play with other kids because she thought she couldn’t play the game properly. She did not understand their jolly, slangy conversation. She was disappointed by their company. The result was always the same thing. Marian would come home as soon as she could, with her drooping shoulders expressing desperation. 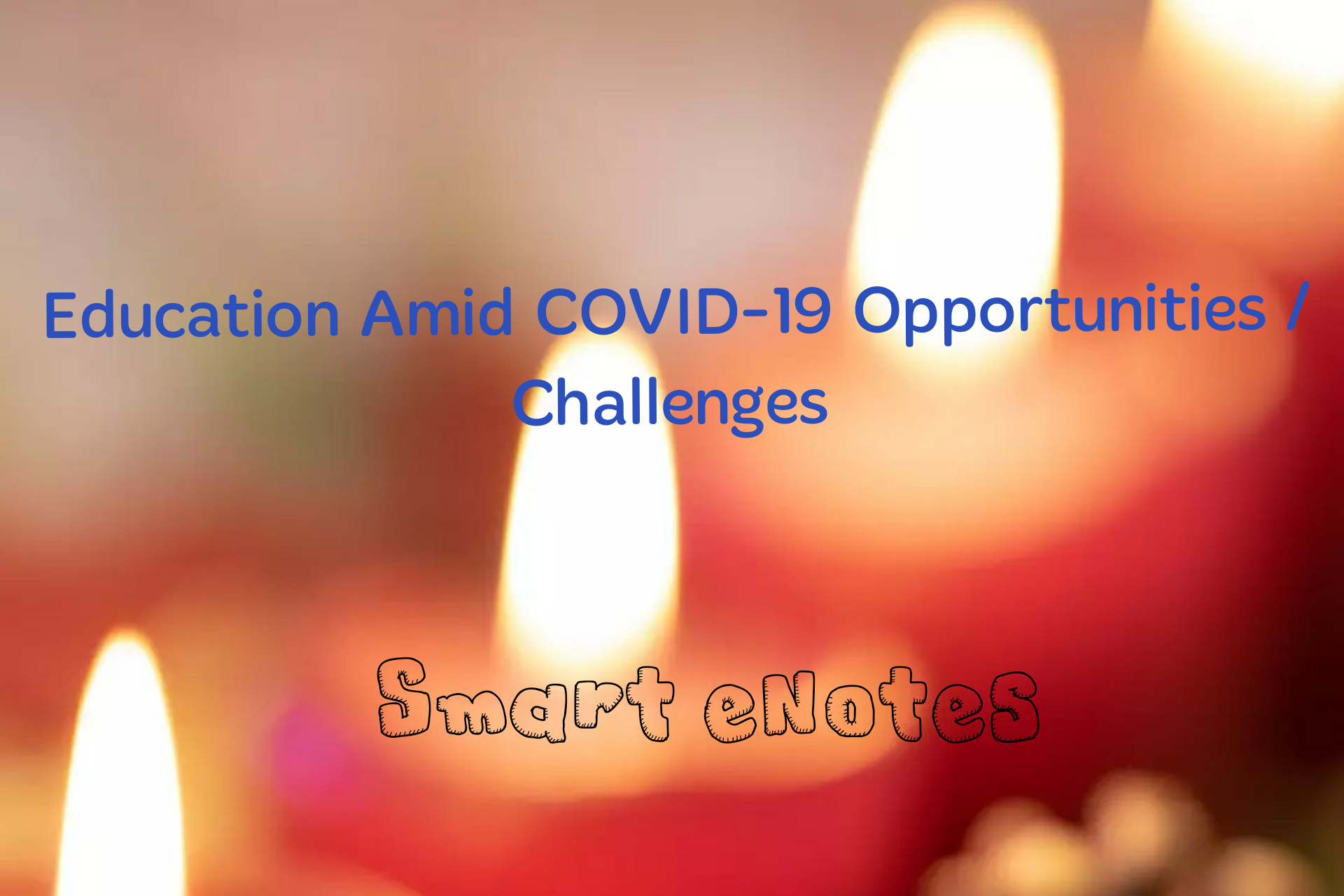