Kashmir Files, a film directed by Vivek Agnihotri, has been shortlisted for consideration in the upcoming Academy Awards. The film reportedly covers the events that have occurred in the region of Kashmir, and it has gained attention for its portrayal of the human impact of the ongoing conflict.

Being shortlisted for the Academy Awards is a significant achievement for any film, as it means that it has been selected as one of the top contenders in its category. However, it is important to note that being shortlisted is not the same as making the final list of nominees. The shortlisted films will now be reviewed by a specific branch of the Academy, such as the Documentary Branch, and a final list of nominees will be announced at a later date.

The film-making industry would be waiting for the final list of nominees with bated breath and the anticipation of the film-making about the ongoing conflict in the Kashmir region getting recognized at the prestigious Academy Awards would be interesting to watch.

It’s worth noting that in recent years, Hollywood has made an effort to diversify its nominees and be more inclusive. With this background the selection of “Kashmir Files” film for the shortlisted would be a reflection of the same trend.

A New Era of High-Speed Travel: Vande Bharat Express 2.0 to be launched on Secunderabad-Vijayawada route

Foodies Asia: A Tasty Journey Through the Flavors of Asia Asia is home to a diverse and rich culinary tradition, with an incredible variety of flavours and preparation methods. From India’s fiery curries to Japan’s Read more… 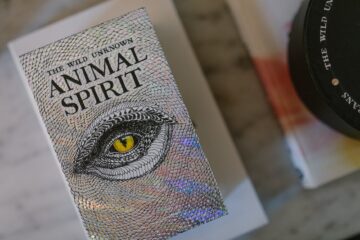 What are Spirit animals? Spirit animals and the zodiac have been intertwined for centuries in myriad cultures around the globe. Each zodiac sign is believed to have a spirit animal that embodies the unique qualities Read more…