Introduction: The poem is written by Edward James Hughes. In this poem, the poet describes in a few words a very tough and cruel image of nature. He creates an atmosphere of a hard winter and uses images from nature to portray the toughness and brutality that a severe winter brings. The poet describes in a few words the way the winter has reduced the horizon of many creatures. He says the world has shrunk and many outdoor creatures are on the verge of death. They no longer scurry or fly as they used to.

Summary:- The poem entitled “Snowdrop’ has been authored by ‘Edward James Hughes’ or ‘Ted Hughes’ (pen-name). The poet presents the harsh and cruel image of nature, unlike other poets who use nature to depict beauty and glamour. The poet describes the life of various aerial and terrestrial animals affected by extreme winter. Finally, he speaks about a flower called Snowdrop that blooms in the harsh winter. He admires the plant that sprouts through the frosty surface of the earth.

In the first stanza, the poet says that the globe has shrunk because of the extreme cold. He says that cold has curtailed the movement of active and brisk creatures like a mouse, which seem to be dull and inactive. Further. the poet says that the crows, which are free to fly anywhere, are also restricted by the cold weather and the weasels also remain dormant as if they are moulded into the statues of brass. Even if these creatures try to move out in order to find their prey, it appears as if days are converted into nights because everything seems to be dozing and lifeless. Moreover. they try to return to their places quickly due to the threat of death because of the chilly winter and. thus, these poor animals are not in their right mind due to the freezing cold. They can’t think what to do or where to find any shelter. They see other creatures dying of cold. They remain in fear that the same thing could happen to them also.

In the next stanza, the poet turns his attention towards the little but strong flower as it blooms in such harsh weather and cuts its way open through the frosty earth. It blooms in a beautiful way like the stars of winter season which shine without any consideration of cold and hot season but the stars in this wintery month don’t have any charm & arouse no emotions in the beholders heart The snowdrop blooms with its drooping flowers which make a feel that its small, pale head is made of metal but the snowdrop as well fails to produce any emotion in the beholder.

Tone: The tone is very harsh and cold words like wintering and brutal make the poem seem harsh and unforgiving much like nature.

Thinking About The Poem

Q. 1. How has nature shrunk the globe?

Ans. Nature has shrunk the globe by endorsing it in a blanket of severe and harsh winter. It has restricted all the creatures to their dwelling places and they feel the earth to be small and limited for them and they live in the constant fear of death.
OR
Nature has shrunk the globe by the toughness and brutality that a severe winter brings. It has restricted the movement of all animals. They no longer scurry or fly as they used to before winter reduced their horizon. They live in the fear of death.

Q. 2. What has dulled the mouse’s heart?

Ans. The active mouse’s heart has been dulled and deactivated by the chilly. harsh winter who otherwise is a very lively creature. But due to its cold. all it’s sportive activities have come to an end.
OR
It is the severe winter that has dulled the mouse’s heart. The mouse is generally a very lively creature. It remains very alert and skipping about. But now due to the intense cold, it is feeling dull at heart. All its sportive activities have come to an end.

Q. 3. What sufferings do the animals undergo In the poem?

Ans. The animals suPer a lot due to the winter season. Their movements are curtailed; everything appears to be dull, gloomy and dark: even the days seem similar to nights and it becomes difficult for them to hunt for prey. Overall winter creates havoc In the life of all the creatures. They see death all around them. They lose all their mobility.
OR
Animals feel very dull in winter. All their activeness comes to an end. They find no place for shelter. They see death all around them. They remain in the fear that death could come to them any time. They seem to have been cast in a mould of brass.

Q. 4. Write a short note of 60 – 100 words on Hughes’ view of nature.
Ans. Hughes’ attitude to nature distinguishes him from almost all other poets. He presents nature as very cruel and heartless. It remains indifferent to the sufferings of poor little creatures. It goes on with its deadly course without caring what happens to them. It takes away their sportiveness and makes them dull. But by giving the example of the snowdrop the poet gives a message also. In nature, only those will survive who have the courage and determination to continue to live. The snowdrop pushes its stem up even through the thick layers of snow. Thus it is able to bloom even in the intense cold.
OR

Ted Hughes is a nature lover undoubtedly because he captures the beauty of nature apparently in a negative way. He is pessimistic towards nature. He portrays the harsh winter and its impact on the life of aerial, arboreal and terrestrial animals. He feels that most of the creatures die or perish in this season and many animals decrease their daily activities and movements because of the threat of death due to chilly winter.

Finally, he describes a small flower, Snowdrop which depicts his loving feelings towards nature. He is highly impressed with the little drooping flower which withstands the terrible weather to bloom. The poet compares the flower to the heavenly stars which are also determined to shine regardless of the harsh winter conditions. By talking about Snowdrop, the poet gives a message also. In nature, only those will survive who have the courage and determination to continue to live.

Ans. Three analytical uses of the word (imagery), however, are especially frequent; in all these senses imagery is said to make poetry concrete, as opposed to abstract;
1. Imagery is used to signify all the objects and qualities of sense perception referred to in a poem or other work of literature.
2. Imagery is used more narrowly, to signify only specific descriptions of visible objects and senses.
3. Imagery signifies figurative language, especially the vehicles of metaphors and similes. The images taken from the poem are:
a) Nature: Mouse, Weasel, Crow, Snowdrop
B) Universe: globe, outer darkness. stars.
c) Metal: brass 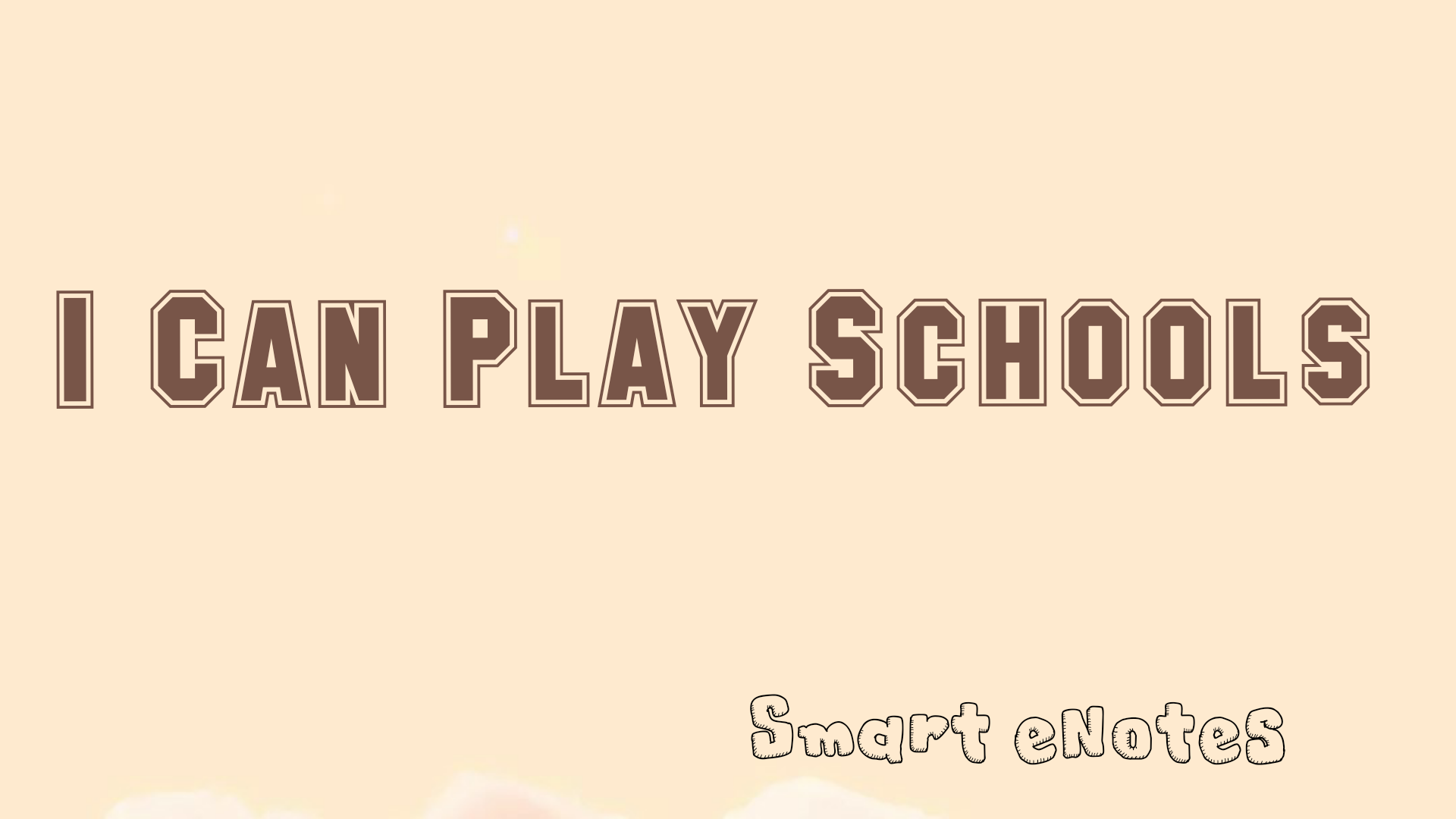